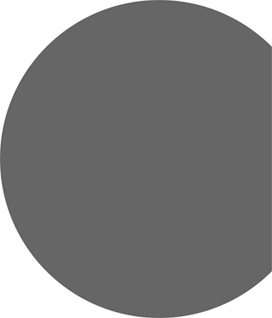 The incomparable Mirdidingkingathi Juwarnda Sally Gabori (c.1924 - 2015) was a distinguished senior Kaiadilit woman and a contemporary artist of considerable sophistication whose short yet incredible career left an astonishing cultural legacy.

Gabori first began to paint in 2005, around the age of eighty, and was immediately recognised as an artist of breath-taking instinct, unabashed passion and drive. Her signature expressive brushstrokes and vivid use of colour brilliantly portray places on Bentinck Island of deep personal significance to the artist including Dibirdibi, her husband’s Country and the places associated with the Dibirdibi creation story, her father’s Country, Thundi (or Thunduyi), her own Country, Mirdidingki, and the first outstation on Bentinick Island, Nyinyilki.

While abstract in nature, Gabori’s depictions of Country retain representational elements which map the landscapes of Bentinck Islands, and Gabori’s own identity, across her monumental canvases. Her indefatigable zeal to communicate her stories, knowledge, and experiences through her painterly interpretations of her Country won her great admiration both nationally and internationally and impart a real and intimate sense of who Gabori was and where she was from.

Gabori and her family lived on Bentinck Island in accordance with Kaiadilt custom, with minimal interaction or influences from European settlers, until the entire Kaiadilt population migrated to Mornington Island in 1948 following a series of environmental disasters. In the 1980s the Kaiadilt people began to re-establish themselves on their ancestral lands on Bentinck Island, however the Mornington Island community of Gununa remained the major resource centre for Gabori and her contemporaries.

Following her passing in 2015, Gabori’s tremendous legacy and immense oeuvre were honoured in a major retrospective exhibition Mirdidingkingathi Juwarnda Sally Gabori: Dulka Warngiid – Land of All at the Queensland Art Gallery | Gallery of Modern Art in Brisbane and at the National Gallery of Victoria in Melbourne.

In 2022 Gabori will be honoured with a major solo survey exhibition at the distinguished Fondation Cartier pour l’art contemporain in Paris, France.

© The Estate of the Artist and Alcaston Gallery, Melbourne 2022 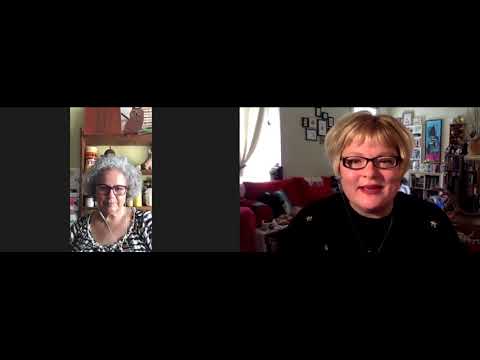 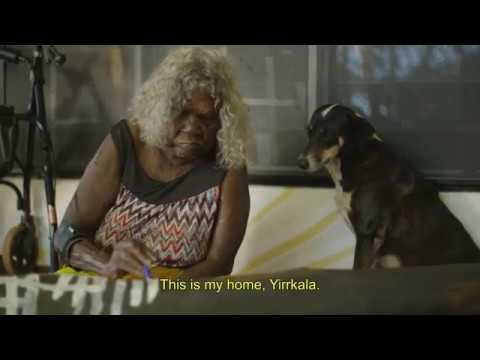 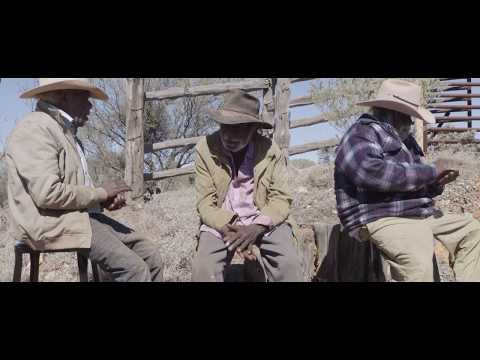 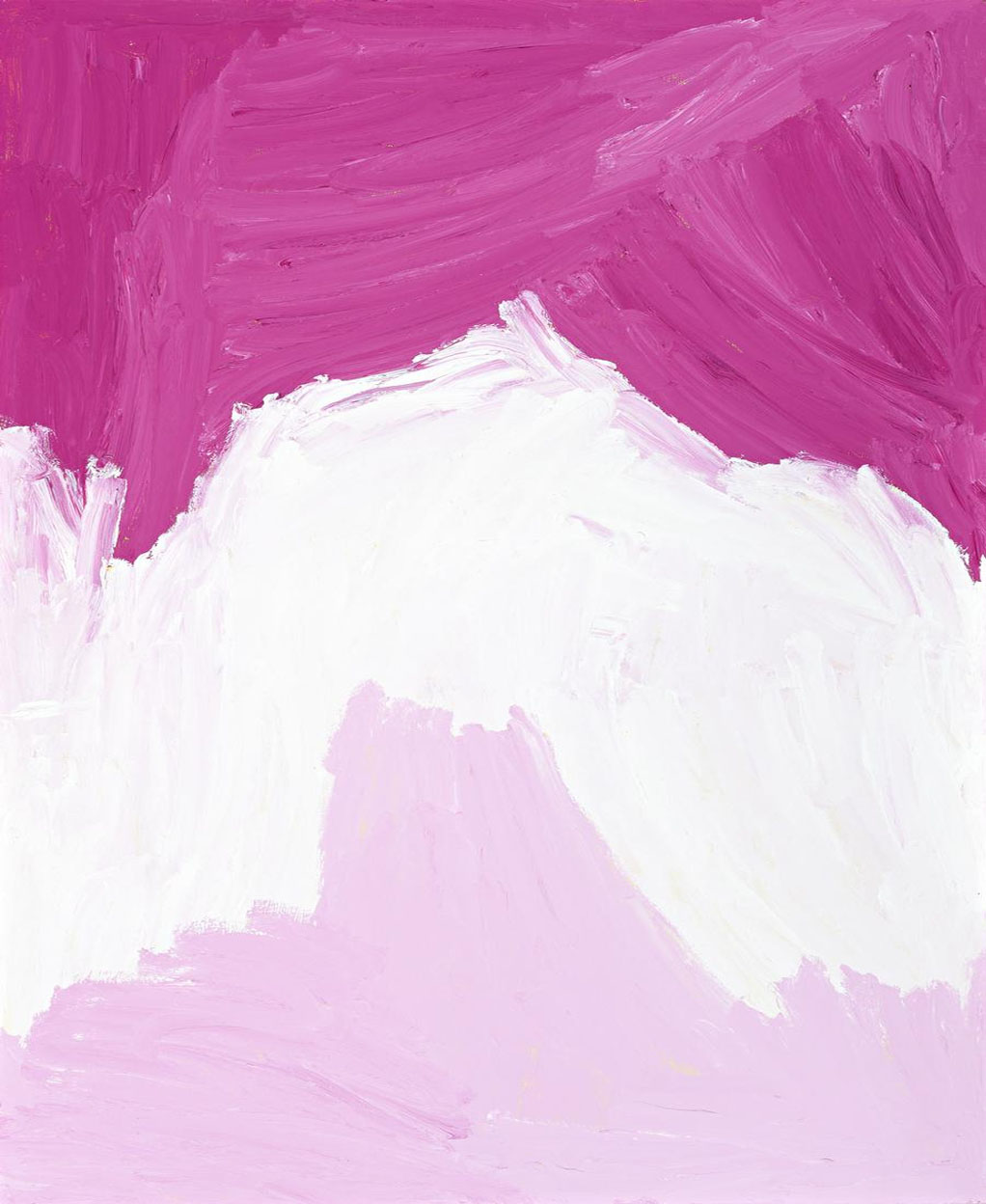