Alec Baker was born in 1932 close to the now settled community of Fregon. After a lengthy career as a stockman working on remote stations across central Australia, Baker worked tirelessly to develop the community of Indulkana. A respected elder and cultural leader on the APY Lands, Baker campaigned for the development of Iwantja Arts in the late 1980’s.

The founding member and eldest artist of the art centre, Alec Baker’s paintings reference the majestic lands of the Anangu Pitjantjatjara Yankunytjatjara people. The energy and vitality of the marks on Alec Baker’s canvas share a glimpse at the deep knowledge for country and culture this powerful artist has.

Together with fellow Yankunytjatjara Peter Mungkuri, Alec Baker was actively involved in the land rights movement in their ancestral country. Campaigning for the return of land ownership to the Yankunytjatjara and Pitjantjatjara peoples, they travelled extensively interstate lobbying government and advocating for the rights of their people.

In 2018 Alec Baker was a finalist in the Hadley Art Prize, Hadley’s Orient Hotel, Tasmania for the second consecutive year and was the WINNER of the 45th Muswellbrook Art Prize at the Muswellbrook Regional Arts Centre, New South Wales. Most recently his work was exhibited in A Lightness of Spirit is the Measure of Happiness at the Australian Centre for Contemporary Art (ACCA) in Melbourne, and in the dynamic exhibition Weapons for a Soldier at Hazelhurst Regional Gallery in New South Wales.

Congratulations to all the… 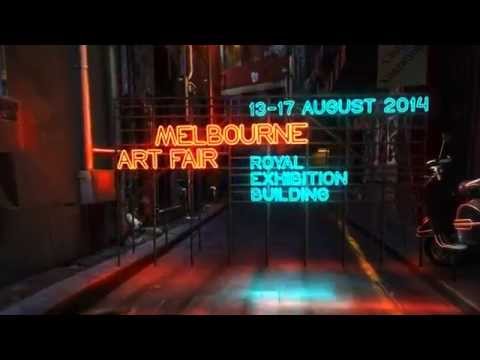 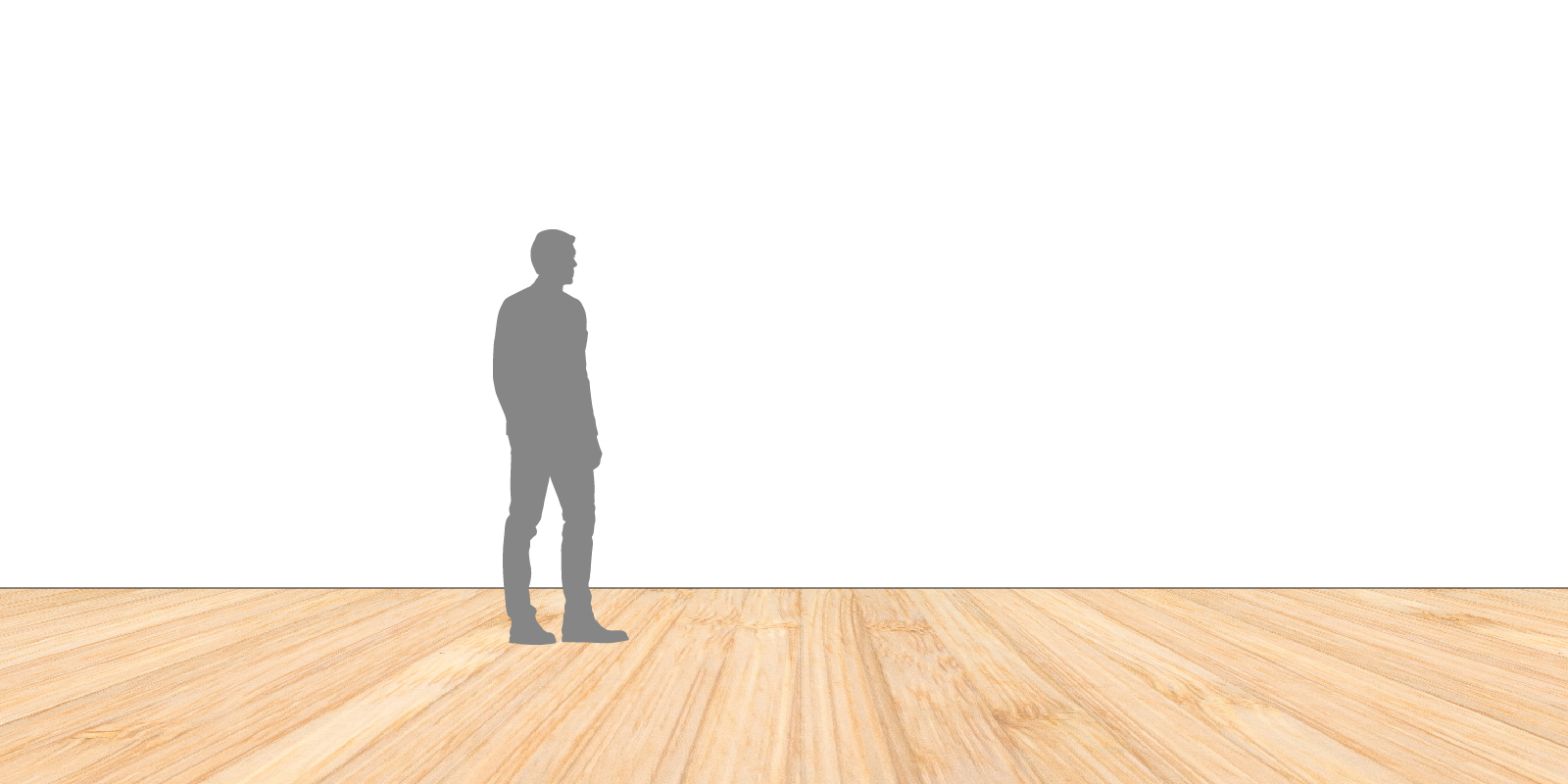